I was trained in Psychology, Logic & Metaphysics: only later as a lecturer and artist. I’m based now in London.

I’ve been author/editor of over a dozen books as well as a journalist whose features appeared in The Independent, Time Out, Sunday Telegraph and leading national magazines. I worked in television films, one of which won Crystal Prize at the Prague Festival; and I have been too-generously cited by the Head of BBC Music and Arts as ‘a writer of the Upper-First Division’.

But it was only in the mid-1990’s that I discovered the magical potential of digital imaging to transform our preconceptions of what we imagine the world to be like. The resulting juxtapositions of my art and poetry have been described as ‘fascinating and amazing’ by a leading US novelist. Elsewhere these visuals found acclaim as “hauntingly beautiful”: the words as “tight and life-enhancing'”(by writer and broadcaster John Hegley), with a richness comparable to John Donne’s.

The memories of my own more somnolent period of reflection (thanks to a long-corrected neuro-chemical imbalance), the fresh revelations of a subsequent sort of rebirth… these offer endless avenues of inquiry as well as new and welcome pleasures. My latest book ‘DEAD PEOPLE ON HOLIDAY’ is available through Amazon and good bookshops. It’s been called “visually stunning”…”sublime” – and it’s also soon to be available as an eBook. ISBN 978-1-4500-3968-0.

Now I seek new challenges, fresh collaborative ventures. I’m a wordsmith and professionally trained photographer with a solid track record in cultural PR. Blue-sky thinking? I’m less head-in-the-clouds than many. Above all, I welcome approaches for fresh, creative, artistic or cultural collaborations. 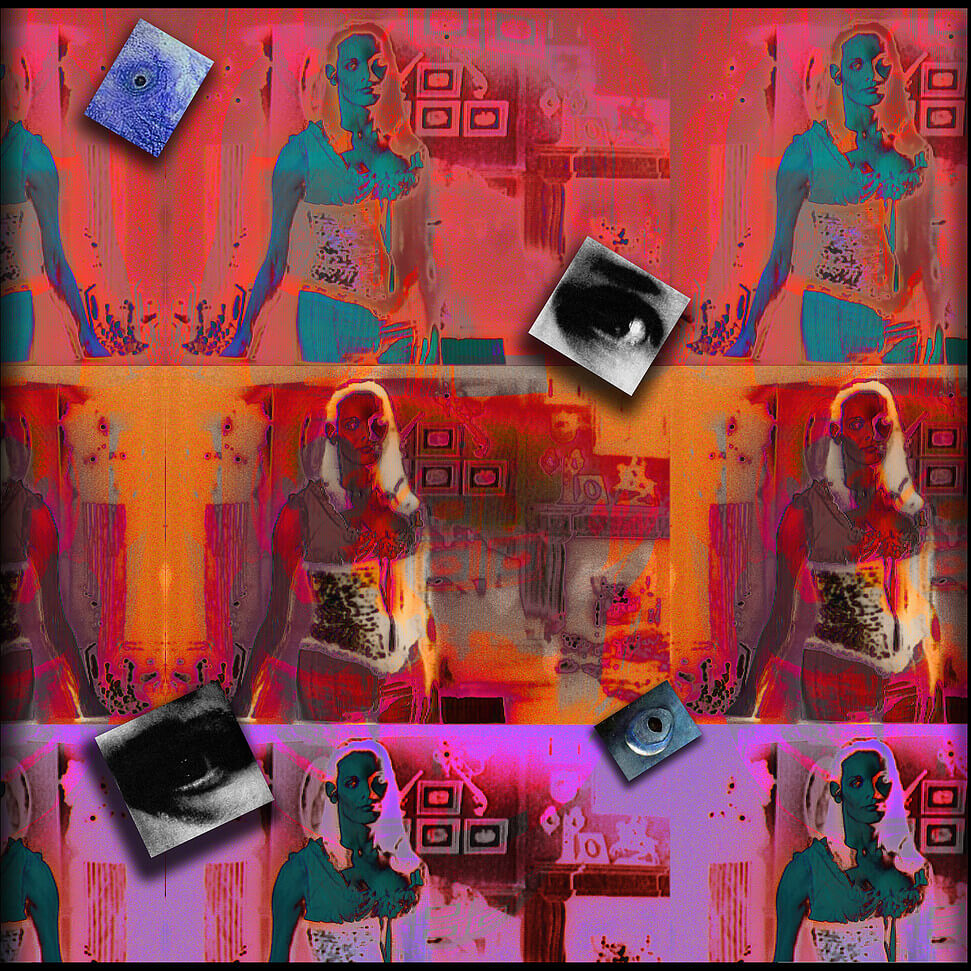 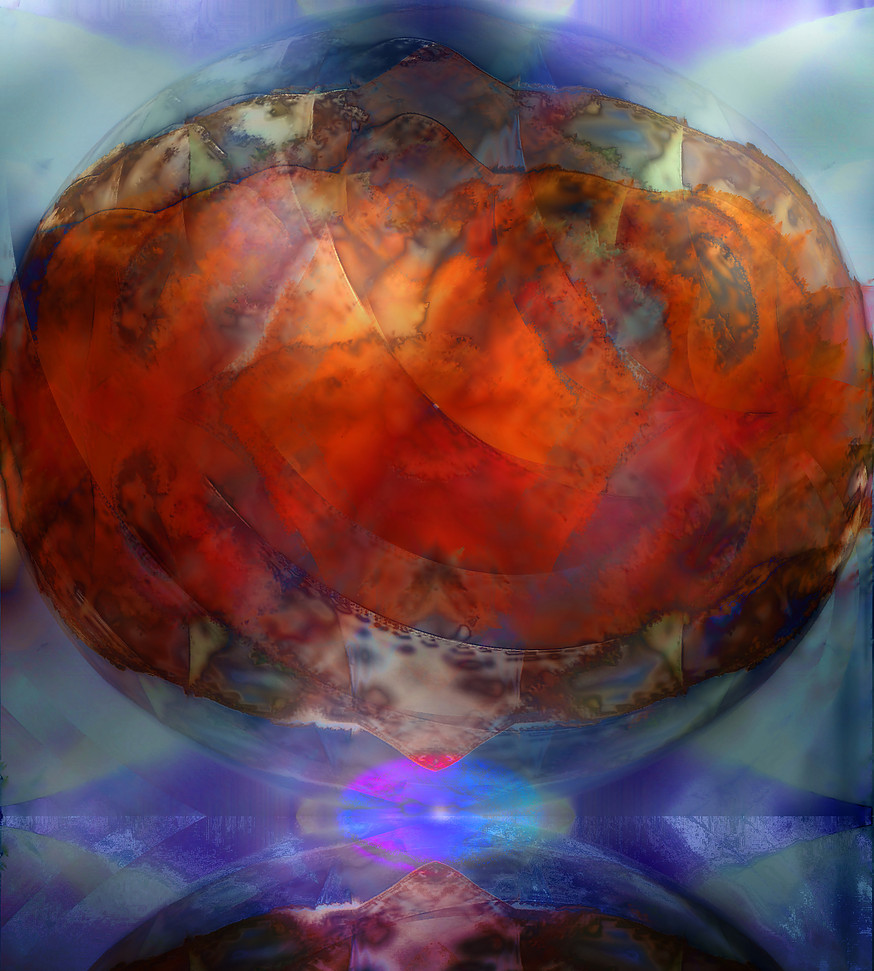 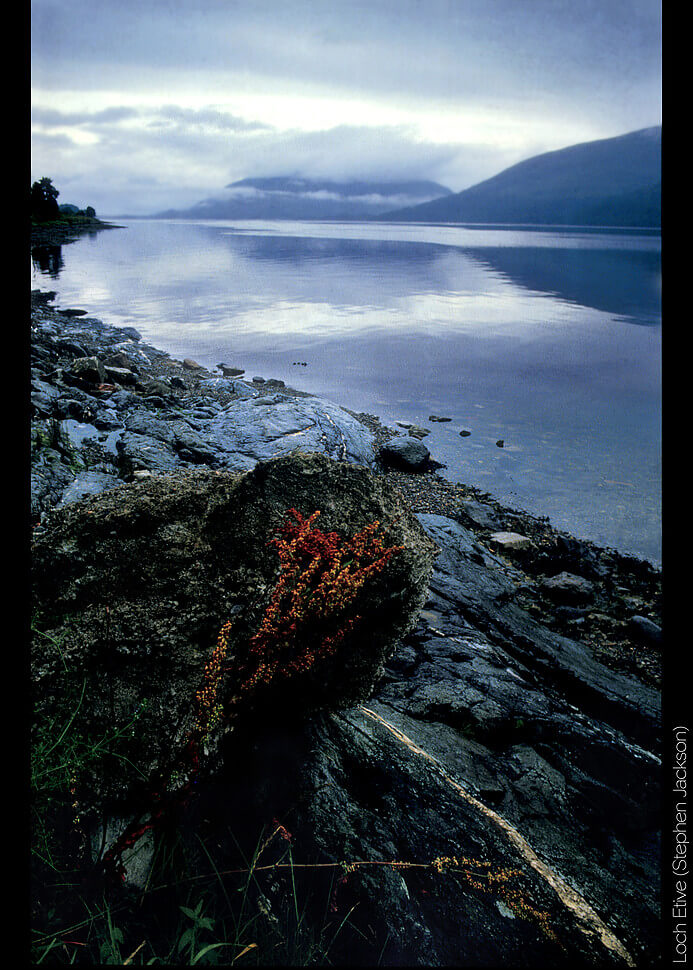 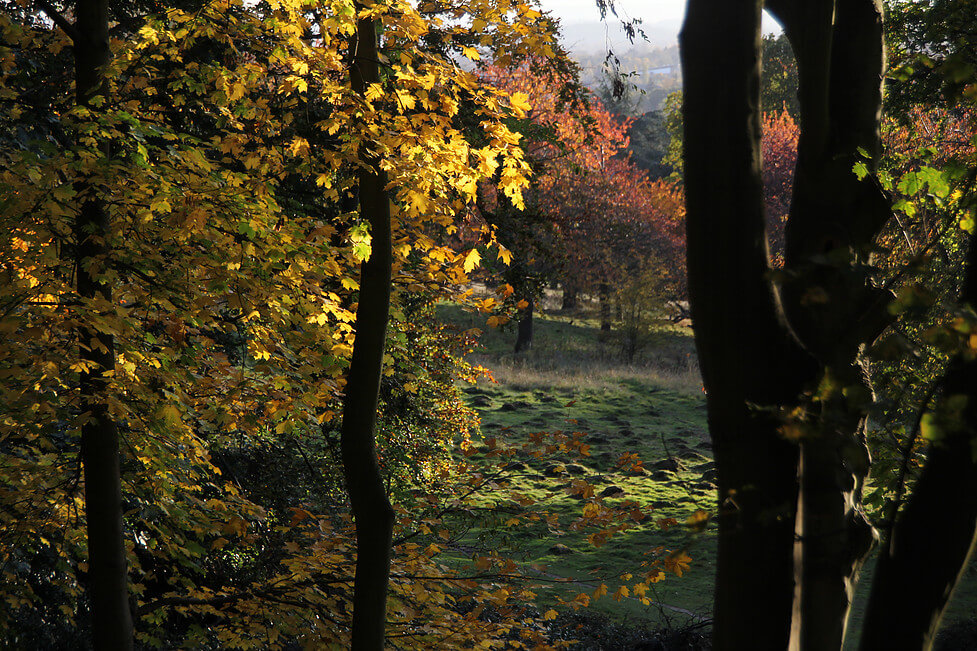 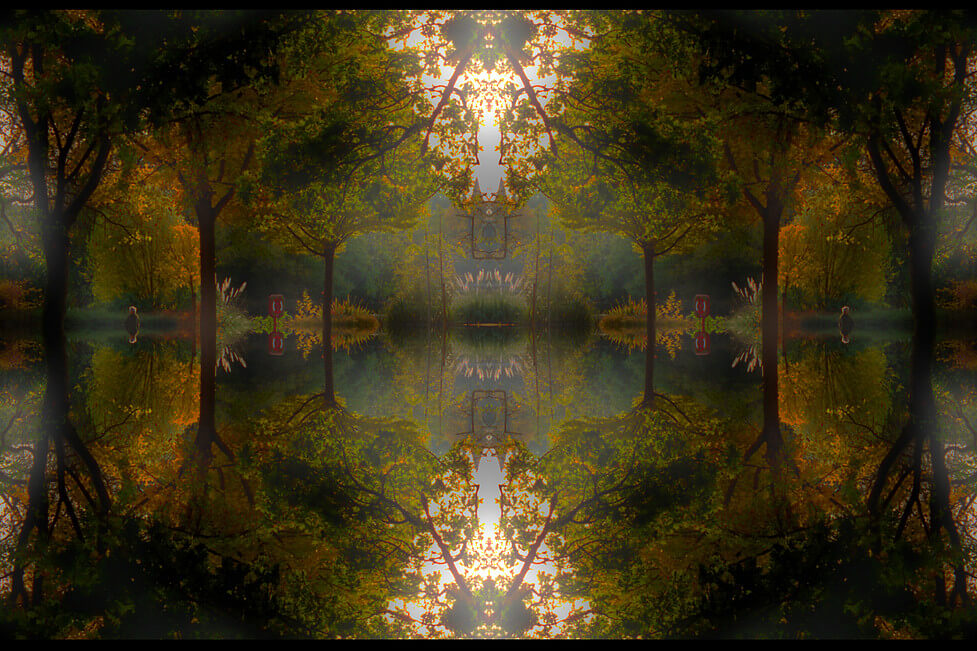